Youth Mixed Migrants, Human trafficking and exploitation in Egypt and the Middle East Lost, are they found? 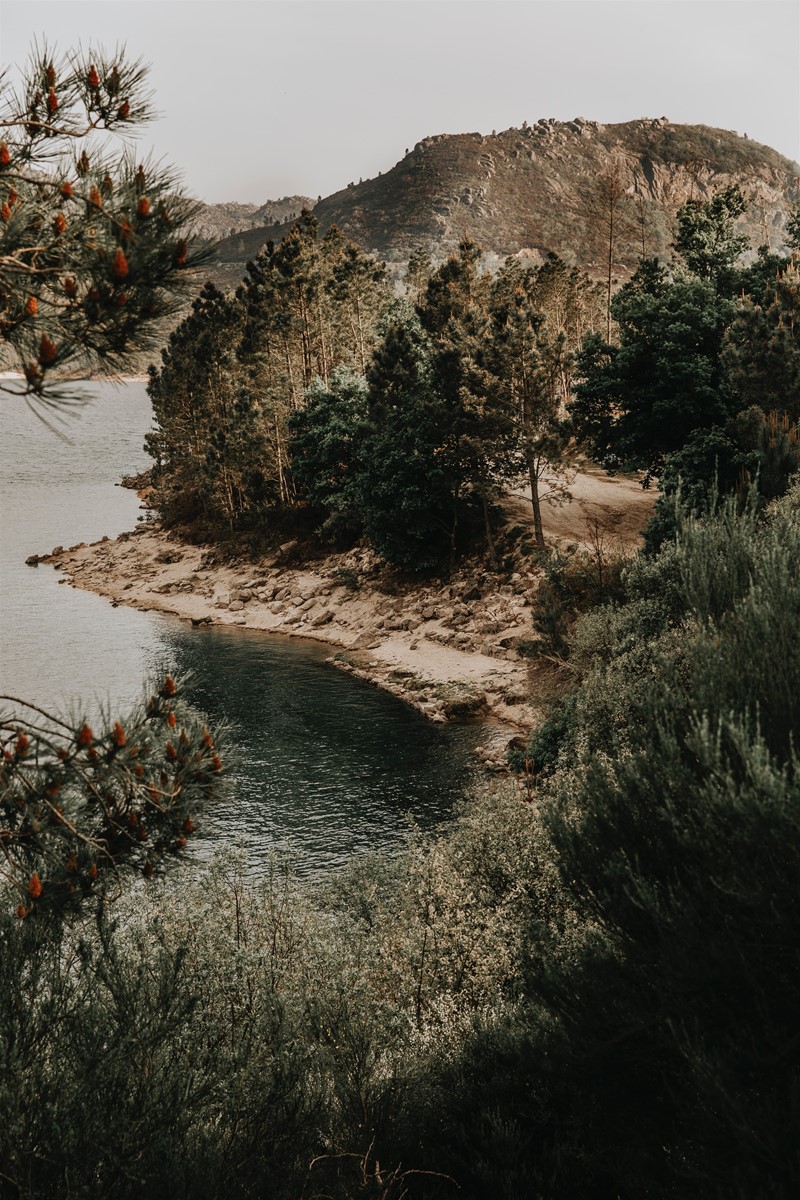 In recent years, patterns of forced migrations have shifted in ways to impose increased risk to migrants and refugees exposing them to human trafficking, smuggling and exploitation. Over the past few years, countries in the Middle East have become host to more than 4.2 million new refugees mostly from African and Middle Eastern countries. Egypt became an increasingly important destination country during the late 2000s for migrants and asylum seekers from more than 60 countries, including Palestinians, East Africans, South Asians and, more recently, Iraqis and Syrians. This is while under-development, limited employment opportunities and/or conflict undermine survival and prospects for young people. This session will describe the landscape of youth mixed migrants and victims of trafficking in four global hub cities with focus on Egypt. This is with the overall goal to present opportunities for short and long term interventions. Preliminary findings from a recent United Nations multi-country study (2017-2018) on youth mixed migrants will be consulted.

Jesus demonstrated the primary components of medical mission today: both the healing of those suffering fro...

Sharing the Gospel in Hard Places

Short-term missions in the "spiritually darkest" areas of the world are becoming a challenge as a... 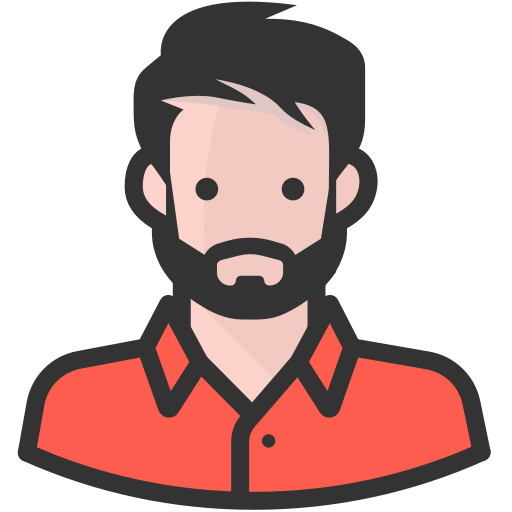 Spiritual burnout: what it is and how to handle it in medical missions.

Experiencing spiritual burnout? Learn what it is and how to handle it in medical missions.

Youth Mixed Migrants, Human trafficking and exploitation in Egypt and the Middle East Lost, are they found?