Jesus demonstrated the primary components of medical mission today: both the healing of those suffering from various diseases and the compassion for the people themselves (Matthew 4.23-25; 9.35-38). Following Jesus’ example, early Christians were counter-cultural—and had an immense impact on the peoples around them. Many centuries later, medical missionaries have continued to deeply influence the lives of the peoples and the cultures where they serve. How has that happened? What does the impact of this change look like in reality? I will share examples from around the world.

How to Learn Another Language

Clear communication is essential in any effective healthcare environment. Working in another language adds ...

Asian North Americans and the Challenge of Medical Missions 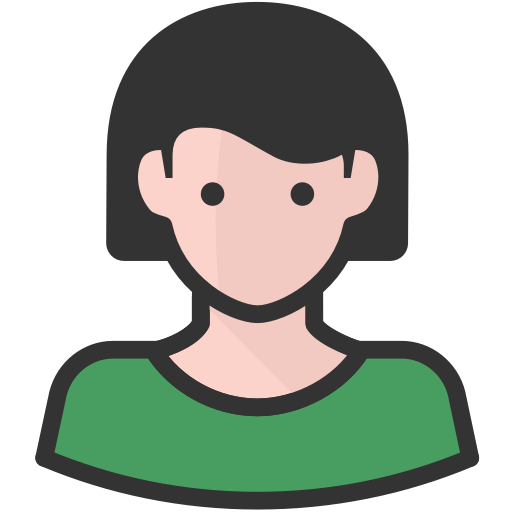 Christian Thought in the Development of Western Scientific Medicine

This talk will, of necessity, be a broad brush account of the history of medicine focused on how we changed...

The COVID-19 pandemic is forcing everyone to rethink so many things in life, especially for those on the front lines serving others in these times.  This ebook "A Christian Healthcare Worker's Response to COVID-19" has been carefully created with contributions from over 30 authors to speak directly into the heart of our current circumstances and to write specifically to you as a healthcare professional.  Download your free copy now.